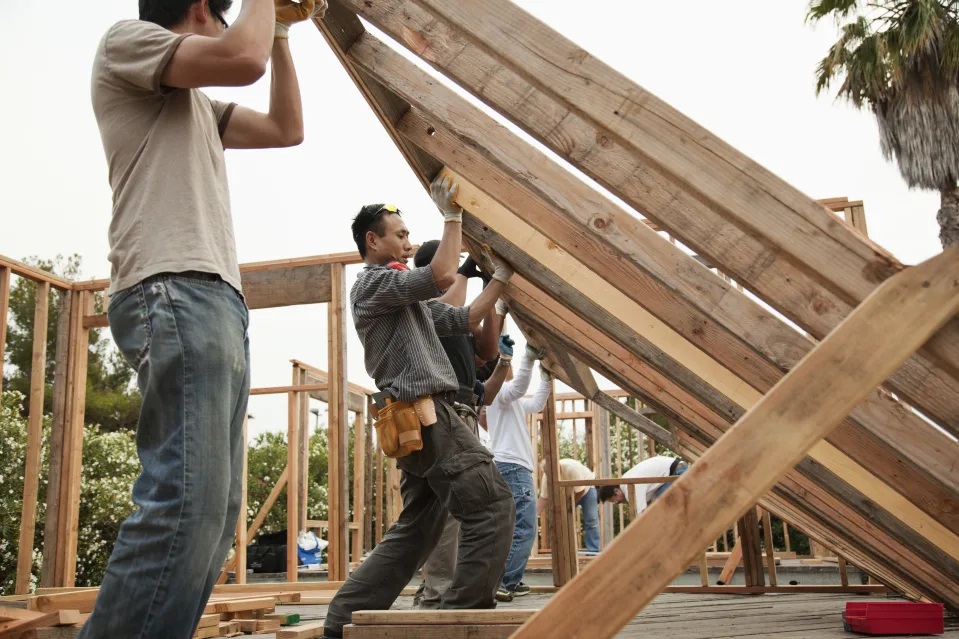 Canada's real estate market is such a key economic driver that residential investment recently surpassed business investment in percentage share of the economy.

Canada’s real estate market is such a key economic driver that residential investment recently surpassed business investment in percentage share of the economy.

While it’s true prices have soared in just about every major market during the pandemic, residential investment isn’t a measure of home prices. Rather, it weighs construction, renovation, and ownership transfer costs.

“Households sought to build or move to larger homes for work, school and recreation. Conversely, most businesses were hesitant to make major investments due to the incredible uncertainty of the pandemic,” said Mendes in a report.

Rising residential investment doesn’t need to compete with business investment. Mendes notes that all the construction and renovation, which were in part behind the boom, need material that companies make.

But construction and renovation weren’t the biggest drivers.

“The single greatest driver of the surge in residential investment was, however, ownership transfer costs, which include real estate commissions, land transfer taxes and legal fees,” said Mendes.

Despite the boom, Mendes says the number of Canadians working as realtors was essentially unchanged.

“Now that Canadians are leaving their homes more often, demand for housing is cooling off after a period of historic strength. As a result, we do expect this component of GDP to come back down to earth,” he said.

According to Mendes, there are also other factors at play.

“The reopening that is underway also seems to be coinciding with a slowdown in other components of residential investment, such as construction,” he said.

“But, by that same token, companies not doing business in the housing market are also feeling more confident about making investments rather than stockpiling cash, given that vaccinations have reduced the likelihood of another round of harsh shutdowns.”